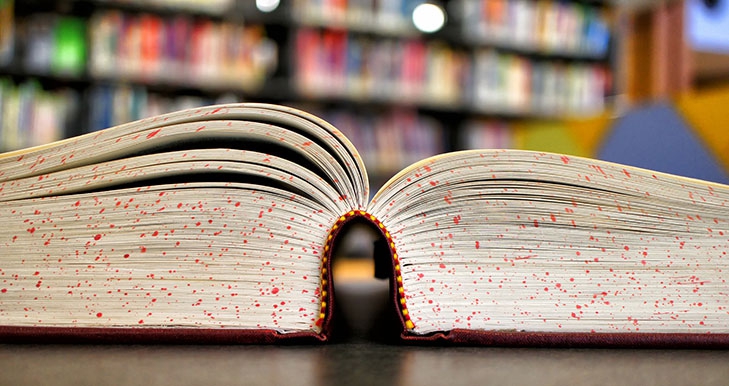 Congratulations to our 2022 Undergraduate Dissertation Prize Winners! Once again, the submission standard for this year’s entries was very high – well done to all entrants for doing such impressive work.

“Navigating the maelstrom: The conjunctural geographies of Nigerian online freelancers”

Navigating the Maelstrom is a highly original dissertation that is both theoretically advanced and empirically grounded. It advances the emerging area of labour geographies on the ‘gig economy’ by moving past the Western academic focus on the ‘proletariat’ lens of unstable work to also engage in the ‘generative possibilities’ of recentering young Nigerians as protagonists in their own narratives of economic agency. We will shortly publish Sam’s blog post about the dissertation on this website.

“’When the taps run dry’: living with crumbling water infrastructure in high-density suburbs and informal settlements in urban Zimbabwe“

When the taps run dry is an excellent piece of work, both detailed in theoretical and empirical analysis and clear and engaging in tone. It brings together under-researched concepts of ‘everyday practices’ and ‘heterogeneous infrastructure configurations’ to make a strong and original contribution to research in development geographies, through exploration of the notion of ’embodied infrastructure’. The qualitative research in urban Zimbabwe uncovers some fascinating findings.

The information provided will be treated in the strictest confidence. Relevant data, including name, contact details, topic and affiliation, will be processed under legitimate interest for the purposes of this dissertation prize only. Names and affiliations of prize winners will be made public on our website and will be kept on record as part of the Society’s historical archive. More information on our privacy policy can be found on our website.